Below is the data to support David Marvin's Instagram post regarding his opinion on the current COVID-19 procedures.

First, there is the antibody testing.

Studies indicate millions, possibly tens of millions, have already had the virus without knowing. For most Americans, the death rate is lower than the seasonal flu.

Next is the average age of COVID-19 deaths.

The Massachusetts average age of death from COVID-19 is 81 years old. 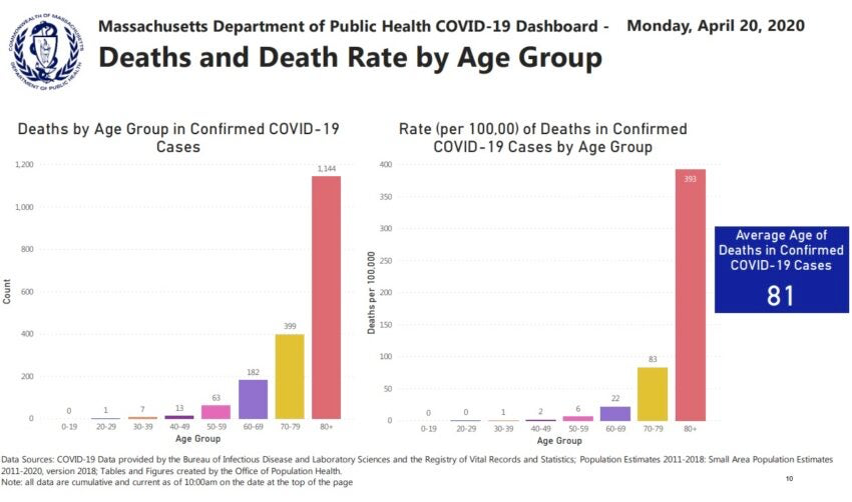 In New York, the vast majority of deaths are people over age 70, almost all with underlying conditions. 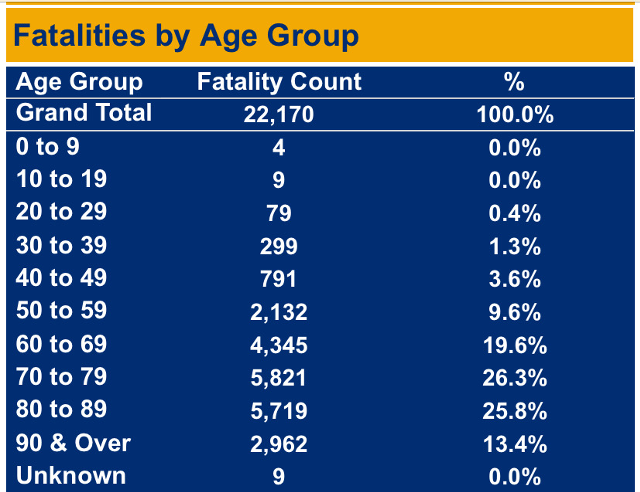 In Pennsylvania, the average age of death is 79, and 68% of all deaths are from nursing homes. 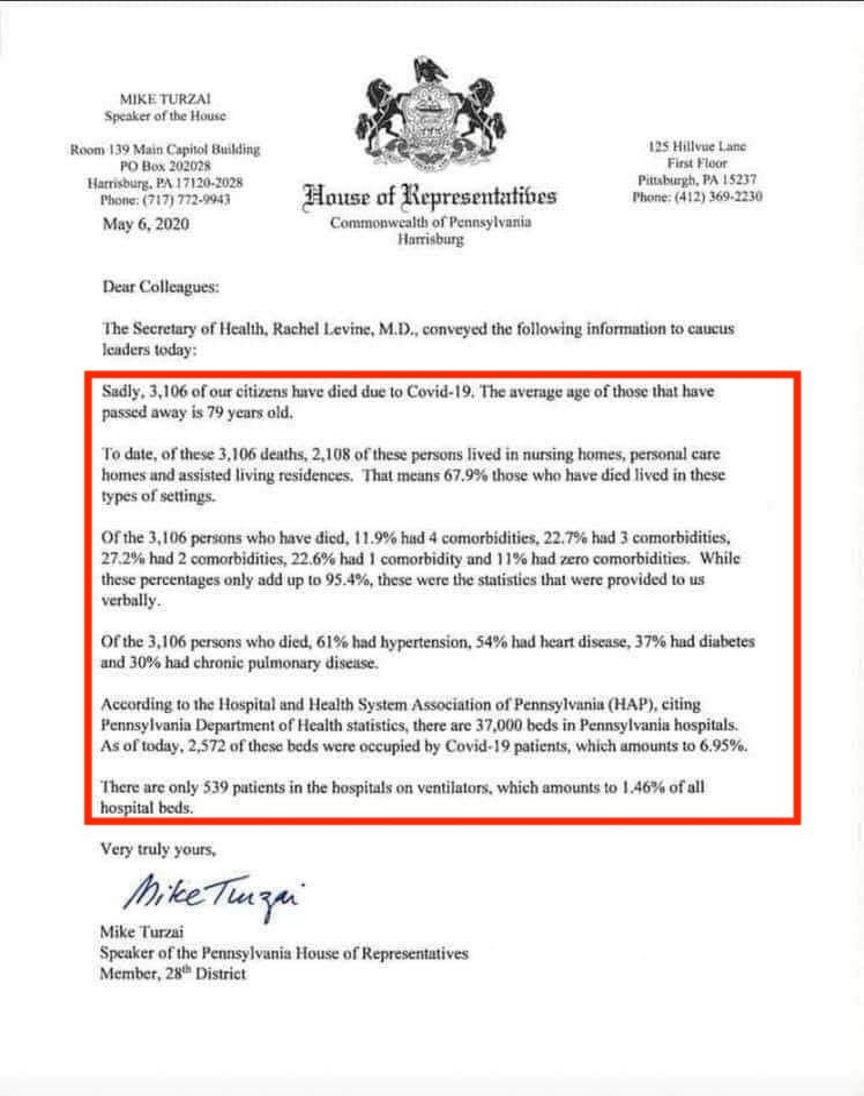 The average age of death in Ohio is 80 years old. 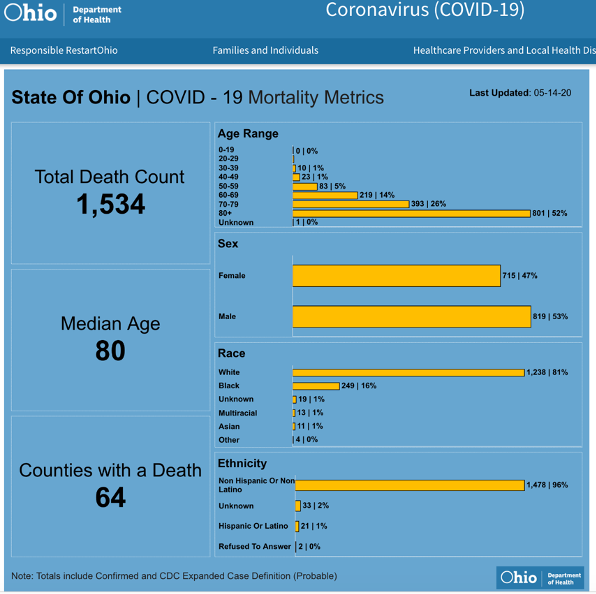 35 to 50% of the deaths in our country are coming from nursing homes.

Our initial goal was to “flatten the curve” to not overwhelm hospitals. Now we are in danger of bankrupting those hospitals and collapsing them because there are so few patients, leading doctors and nurses to be furloughed. 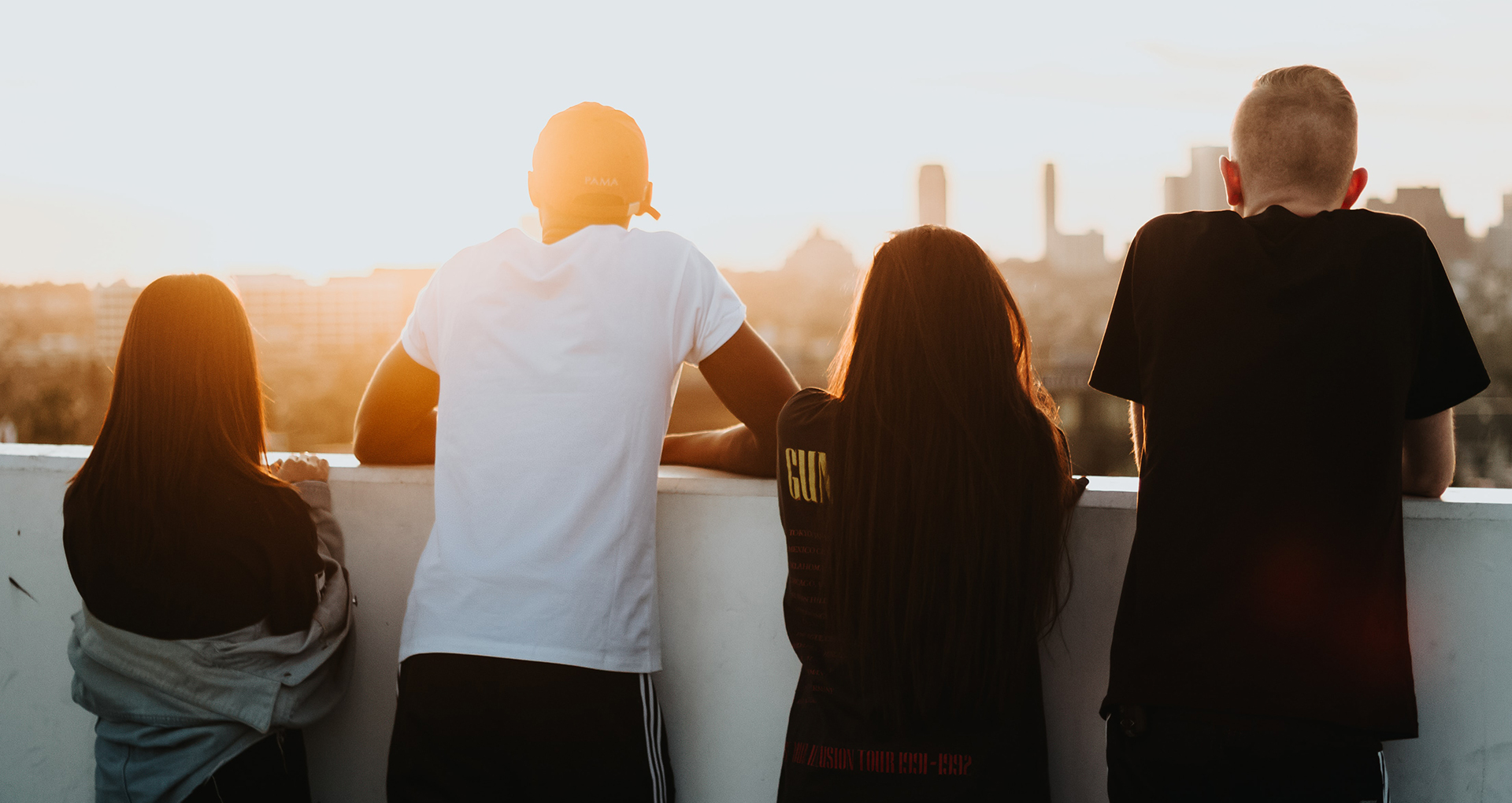 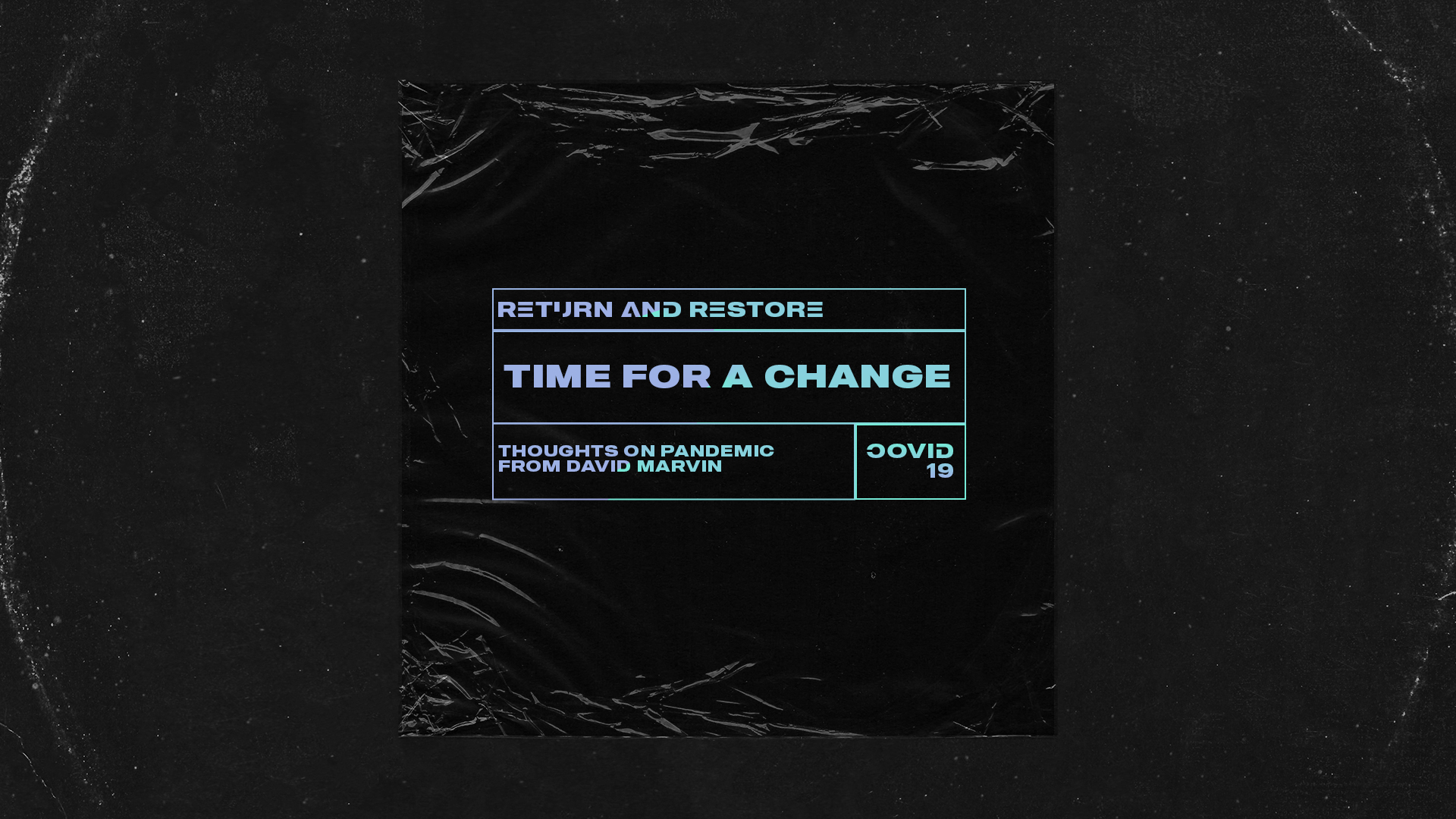 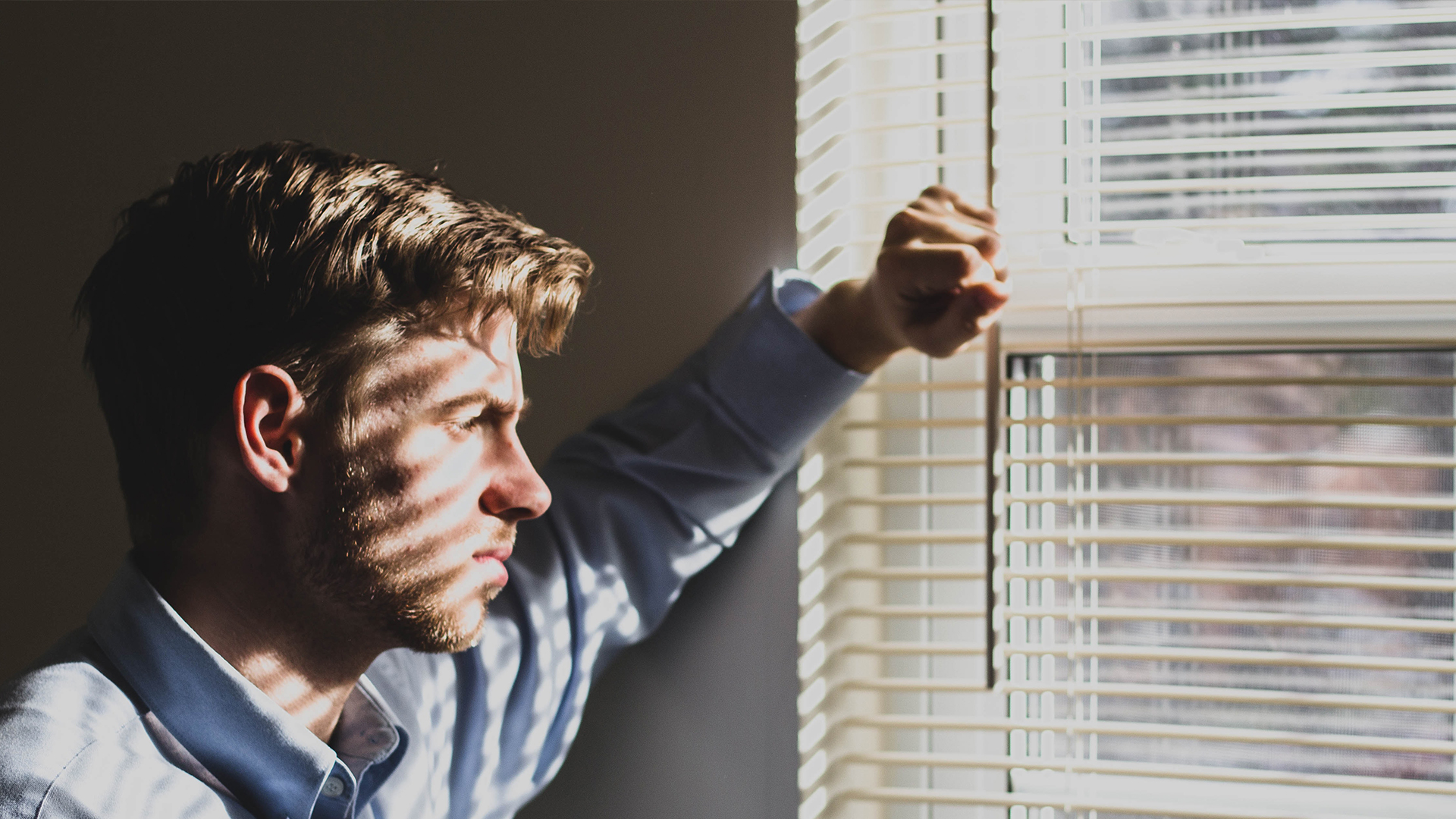 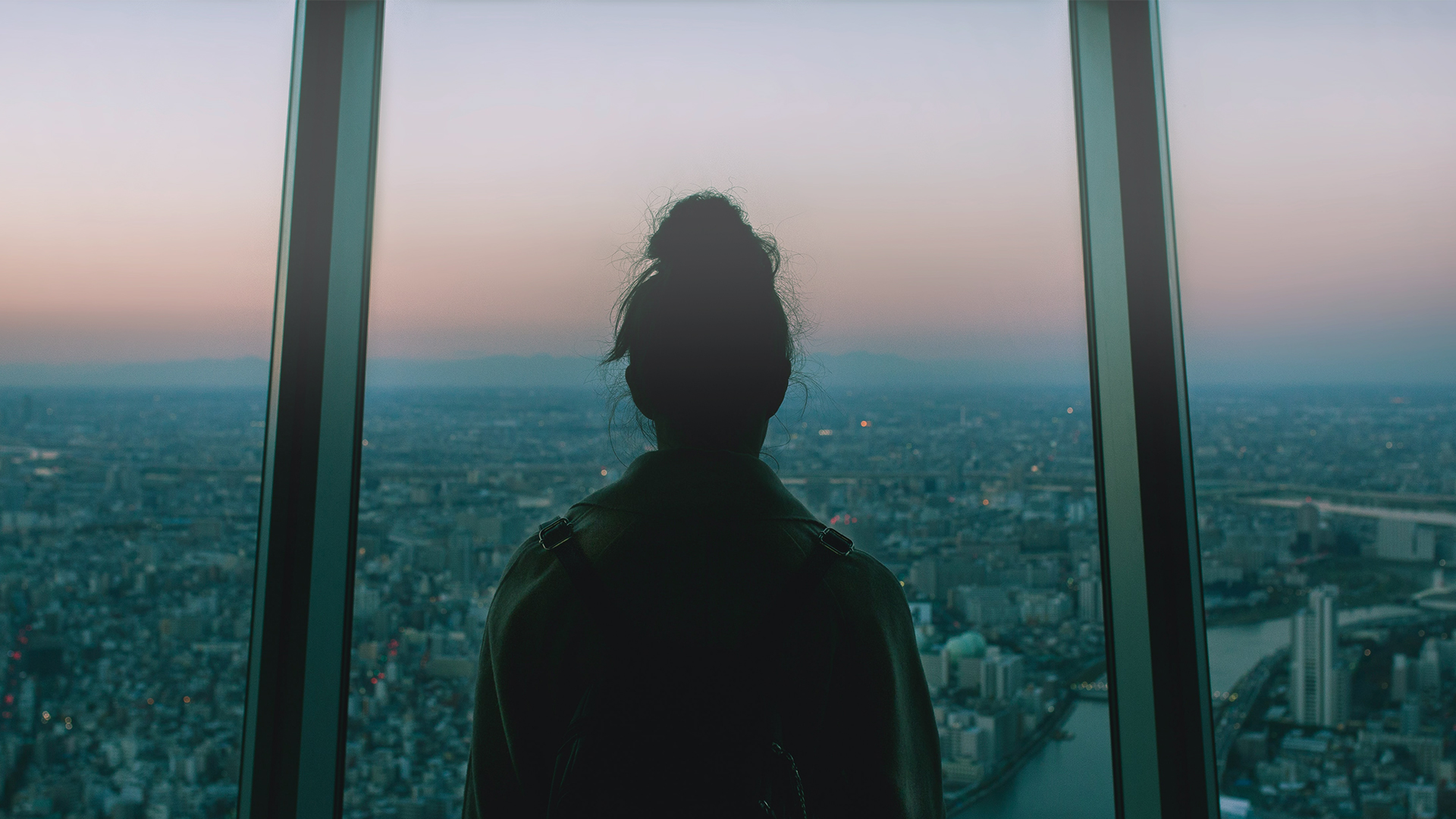