“I grew up in an atheist family in mainland China,” said Sherry Jia. “God was a foreign idea to me, and I was taught from an early age that religion was not the way of truth and was not for educated people. My parents are teachers and are very respected in our community. I learned early on to perform to meet their high expectations.

“My first encounter with Christians came in 2013 when I came to the U.S. to pursue my master’s degree at University of Texas at Dallas. I connected with a campus ministry that paired international students with people in the community who would open their homes to us. At first, it seemed really weird to me. Nobody in China would go out of their way to help strangers without expecting something in return. It made me wonder why Christians would do this.

“A lady in my home group asked if I wanted to participate in a Bible study with her, and I accepted because I wanted to learn English. I had no intention of getting to know the Lord, but after a month, God really grabbed ahold of my heart and pursued me. A friend invited me to The Porch at Watermark, and I was absolutely blown away.

“The picture of church I had in my mind mirrored what I’d seen on TV and in movies, but Watermark wasn’t like that. I left wanting more, and God did not let go of me. Eventually the Lord brought me to a place where I was ready to give my life to Him. Of course, there was an initial honeymoon period after trusting in Christ. I loved the Lord but didn’t know what it meant to follow Him daily.

“My life changed after members of my family visited from China and shared that my father had passed away eight months earlier. They had kept it a secret for almost a year, making up stories about why I hadn’t heard from my dad in so long. My family was concerned that if I found out about my father’s passing, I would return to China and lose my new job and life in the U.S. My father had always dreamed of coming here, and my family felt like I was living out his dream. Regardless of their good intentions, hiding my father’s death from me was very hurtful, and I really struggled with forgiving their actions.

“I had been very close with my father, and the news of his death broke me down. My community group was so kind. They encouraged me to go to GriefShare and later, to Re:generation, so I could learn how to lean on the Lord during the dark moments. Over time, the Lord became the only thing I could grasp onto. When every breath hurt, God was the only one I could depend on. This is when my faith in Christ became part of my daily life. When I had nothing else to hold onto, God’s Word was there.
“The Lord loved me too much to allow me to be consumed by anger and unforgiveness. Learning to extend the same grace to others that has been given to me has been life-changing.”

“The Lord used the principles of biblical recovery that I learned at re:gen to show me that I needed God’s mercy as much as anyone else. Jesus chose to forgive me, even when I was unforgivable, and I needed to learn how to extend that same grace to others. Blaming others is always easier than looking at myself, but, over the years, the Lord has gently and lovingly broken me down so that He could rise up in my life. The Lord loved me too much to allow me to be consumed by anger and unforgiveness. Learning to extend the same grace to others that has been given to me has been life changing.

“When I shared with my family that I had become a Christian, they didn’t understand. They thought Christianity was just part of American culture. Soon, my newfound faith in Christ became a source of conflict. After enduring so much heart- ache and loss, my mother couldn’t accept that God was good, but the forgiveness I learned about in re:gen was used by God to change my relationship with my mother.

“Through the amends process, I talked to my mother about the hurt and grief from my family’s actions. I was scared to have the conversation, but it was important to be honest about the impact their choices had on me and the fact that I forgave her and others for withholding information about my father’s passing. My mother thought I would never forgive her, but I did, not because I was a good daughter, but because Jesus had forgiven me. After our conversation, I could see the weight lift off her shoulders and mine.

“Today, I serve in a ministry to international students at University of Texas at Dallas. I’m now one of those Christians I thought was so strange for opening up their hearts and homes to strangers. I serve and care for others because of the free gift of grace that has been given to me in Christ. It’s a privilege to pass along to others that we are loved in Christ, not because our performance is enough but because His love is a free gift, and it is enough to save and satisfy us. My heart is overflowing with Christ’s love, and I want to pass it along to others.” 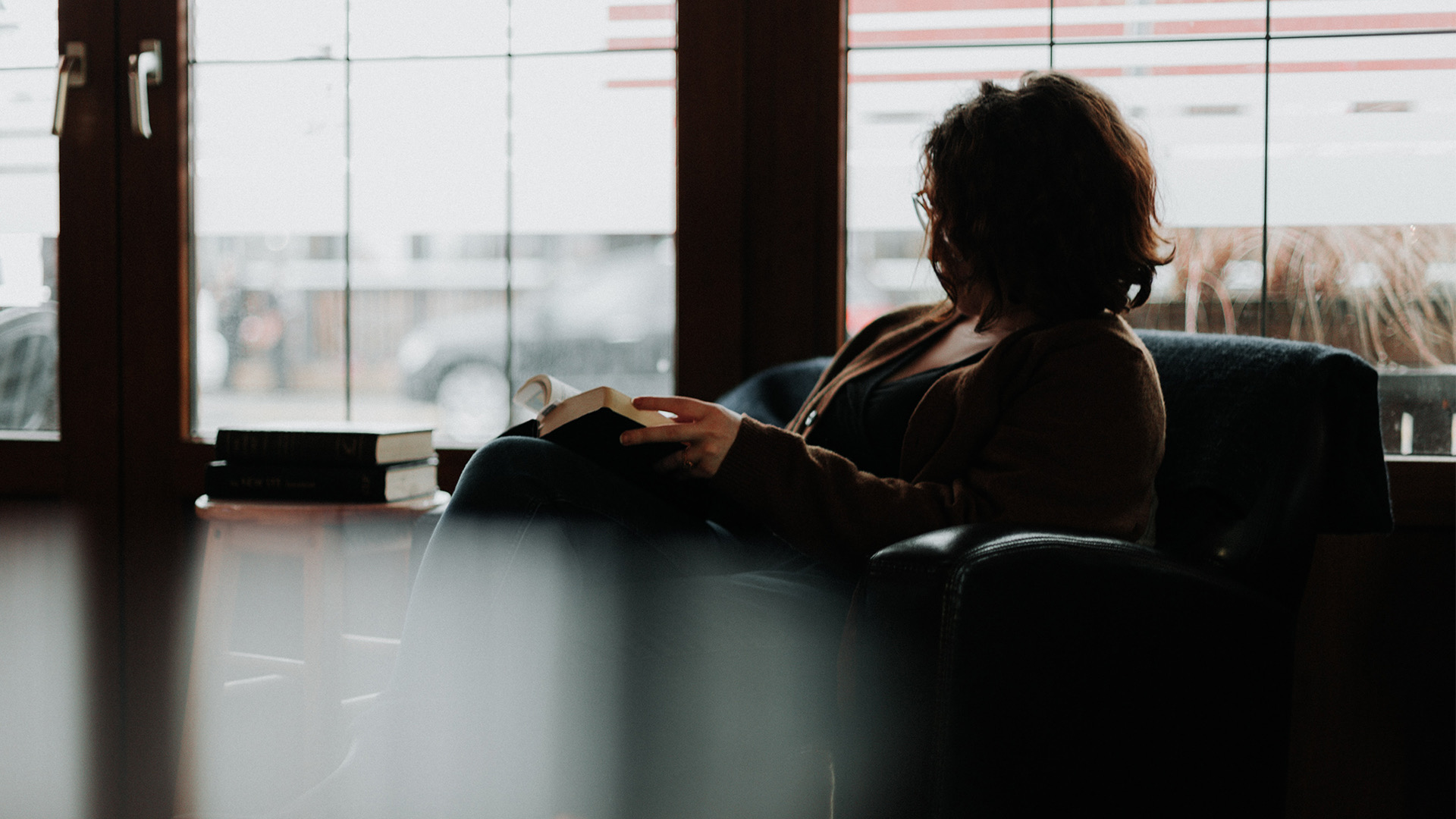 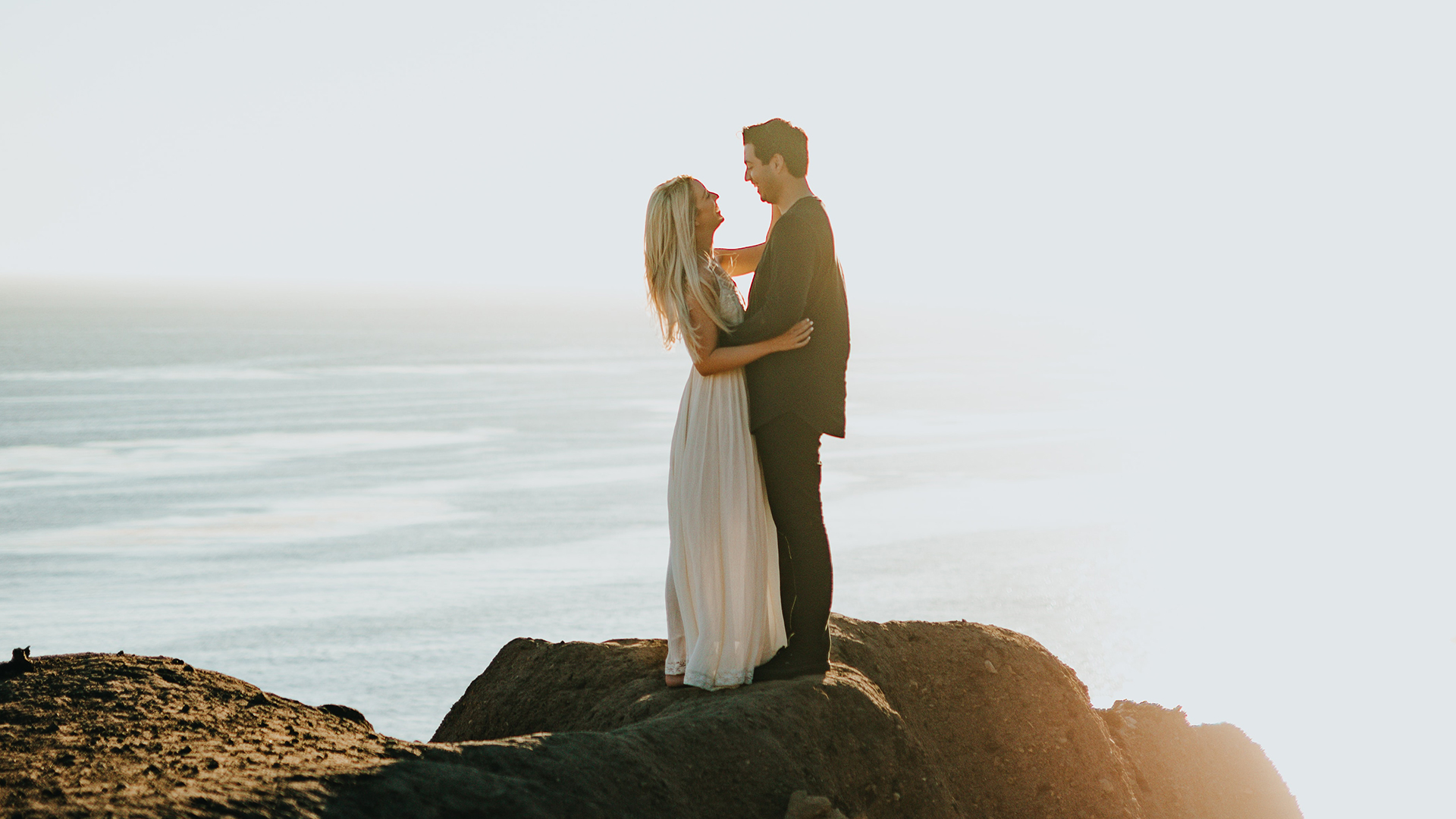 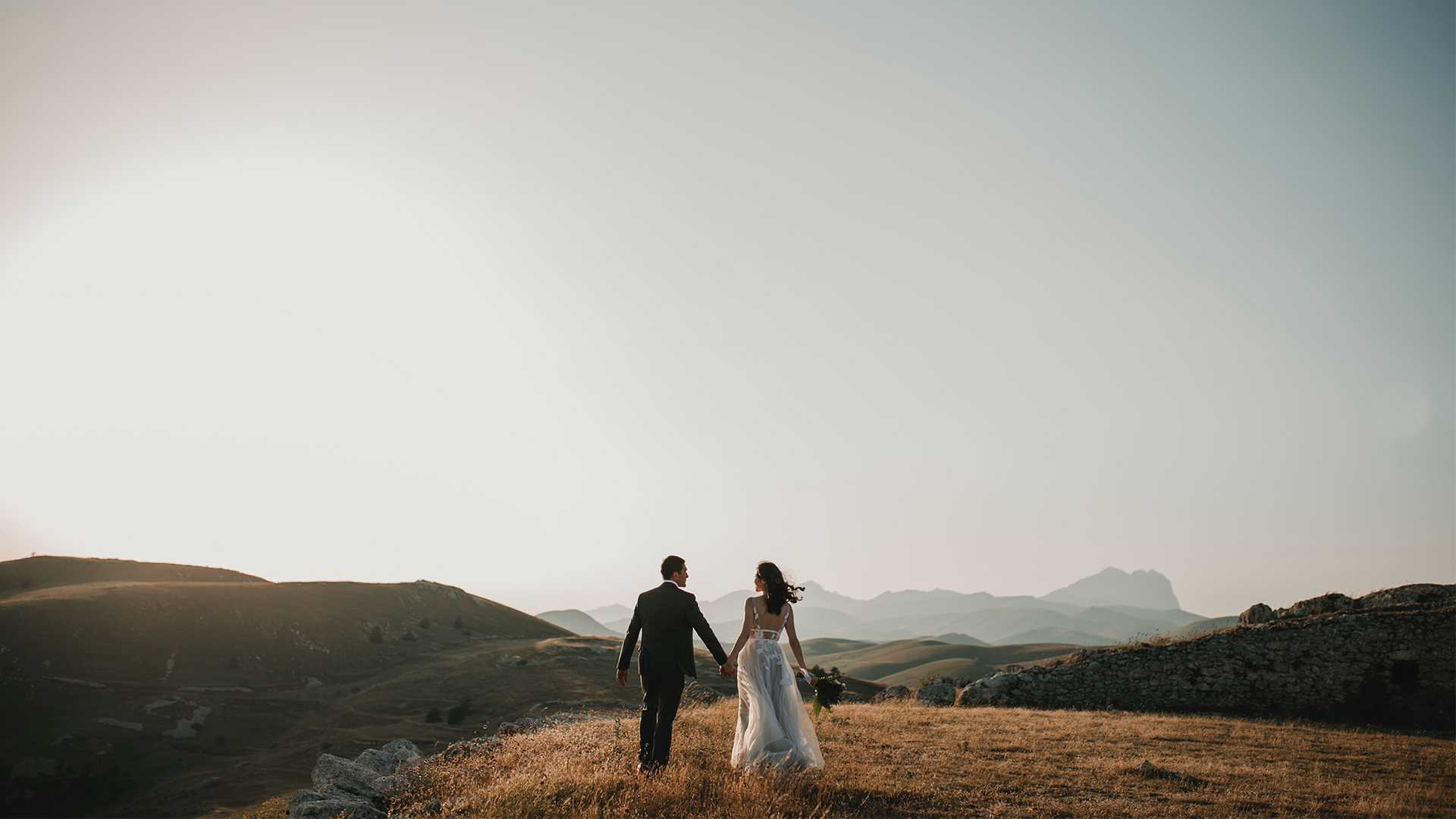 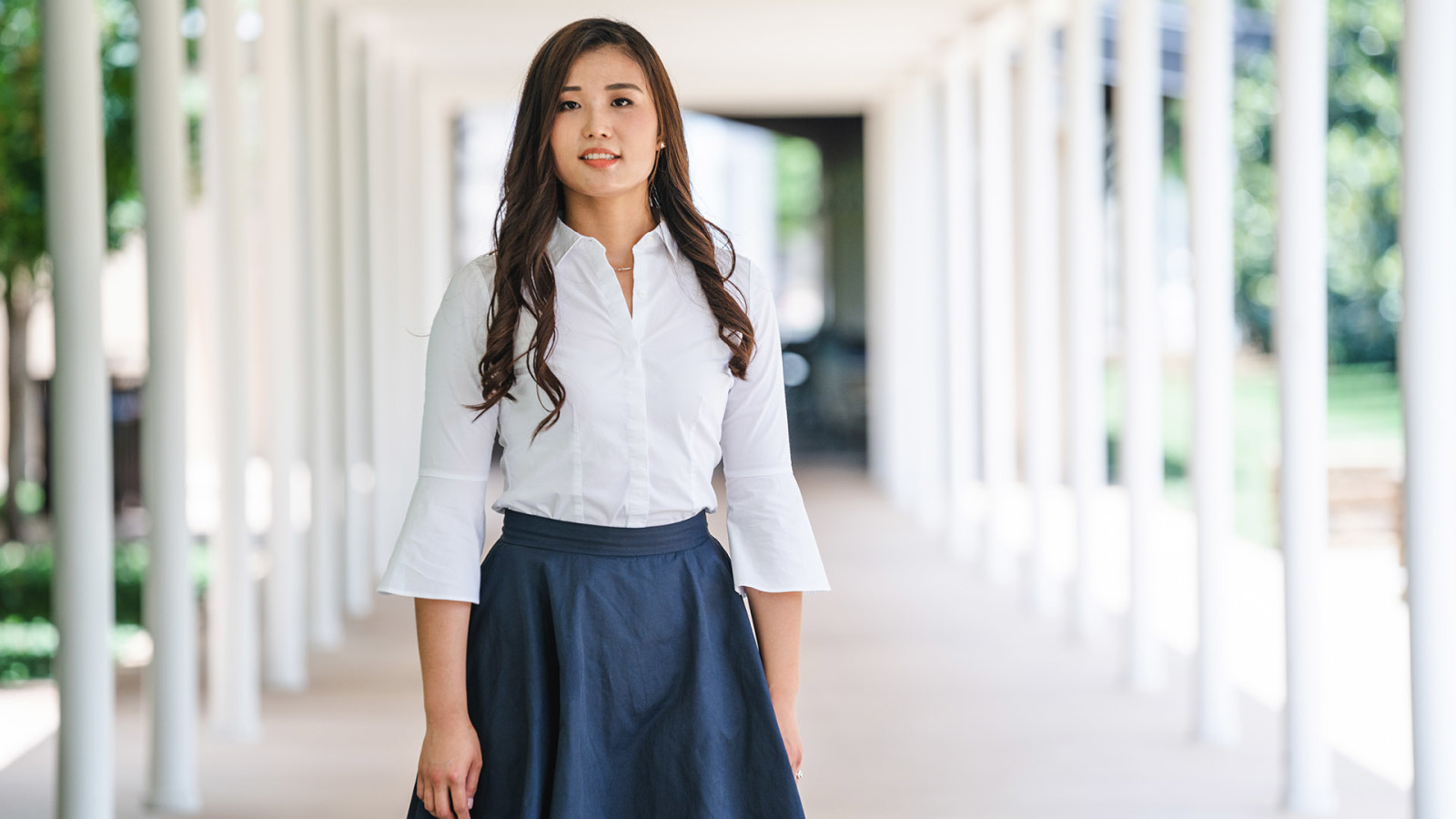